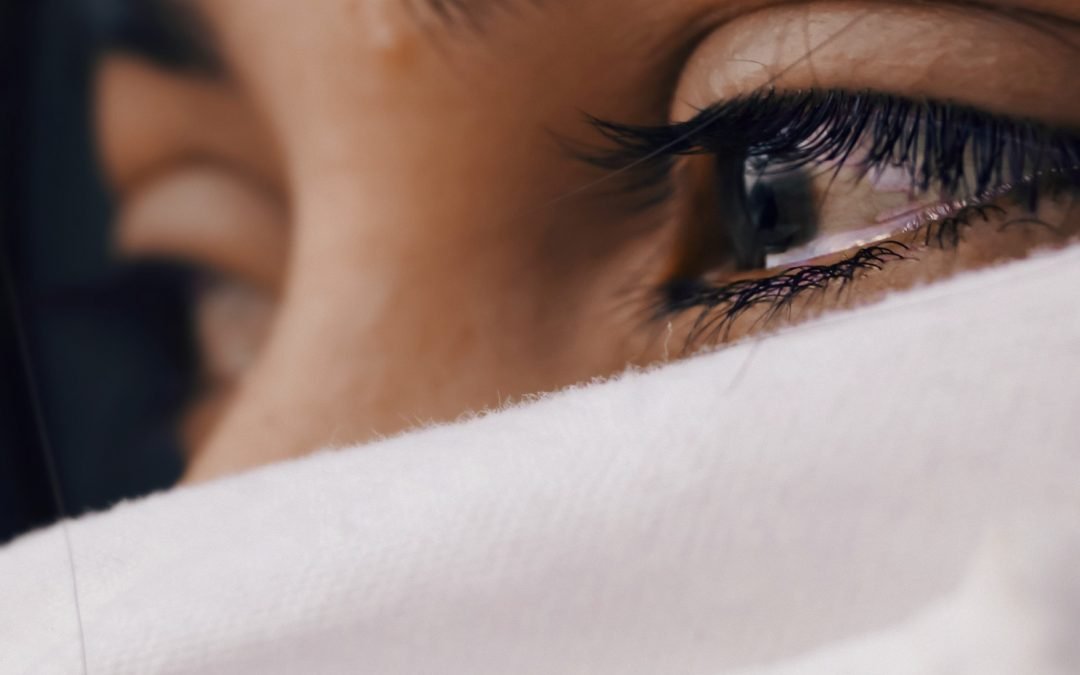 “To bring many sons and daughters to glory, it was fitting that God, for whom and through whom everything exists, should make the author of their salvation perfect through suffering.”  Hebrews 2:10

Many of us are suffering right now. A worldwide health pandemic, the loss of loved ones, the loss of jobs or even businesses, financial suffering, tornadoes, car wrecks, depression, and all of the uncertainty and anxiety that goes with them. It all reminds me of this Holy week, also known as Passion Week, passion meaning suffering. And in God’s strange and mysterious ways, suffering leads to something. At first I thought my Word for the Week would be suffering. But then another word began to emerge in my mind and thinking.

Passion Week began on the first day of the week, what we call Palm Sunday, and is often celebrated as the triumphal entry of Jesus into Jerusalem. You know, people waving palm branches, laying down their clothes like the red carpet, and a procession of people, front and back, shouting praises, “Hosanna! Blessed is he who comes in the name of the Lord! Blessed is the coming kingdom of our father David! Hosanna to the highest! Blessed is the king who comes in the name of the Lord!” (If there had been paparazzi back then, they would’ve had a field day.) They were all excited about King Jesus, who would finally establish a geopolitical kingdom for the nation of Israel, freeing them from the tyranny of Rome. But they missed something. We do too.

Jesus wasn’t celebrating anything. He was weeping.

As he approached Jerusalem and saw the city, he wept over it saying, “If you, even you, had only known on this day what would bring you peace — but you missed it, you missed me! Pretty soon, your enemies will lay siege to this city and kill both you and your children. They’ll totally destroy it, not leaving one stone on top of another, because you didn’t recognize when God came down to you.” (Luke 19:41-44, RBT)

Suffering. But not just Jesus. He was pointing to a time when the people would suffer too.

Jesus would suffer greatly that week. But not just physical suffering. There would be deep emotional suffering as well. He was so grieved when he entered Jerusalem and saw business leaders oppressing the poor, overcharging for doves (the sacrifice the poor were required to bring) and cheating them at money changing for the temple tax, knowing full well these folks could barely pay living expenses. It was evil and he was grieved. And angry. He marched through the Temple grounds, flipping their tables and benches, scattering their ill-gotten gain all over the ground. I can see those greedy scoundrels scurrying around in the dust, trying to gather their scattered coins like a pack of rats gathering spoiled leftovers. But they didn’t gather for long. He drove them from the Temple, leaving the coins for the poor. (Personally, I’m betting he used the same whip he’d fashioned several years before when he drove out the same oppressors in John 2.)

It was time. For the rest of the week, Jesus did everything possible to get himself killed. From calling out the religious leaders, to proclaiming himself to be the Son of God. (Which would’ve been blasphemy if it weren’t true.) Then betrayed, denied, abandoned, beaten, spat on, imprisoned, flogged and finally crucified, fulfilling a host of prophecies about him written hundreds of years before.

It’s one of the reasons I have so much respect for the Scriptures. Around 701 BC, a man by the name of Isaiah penned these prophetic words about the Messiah, and they’re uncanny in their accuracy of the events of Good Friday.

“There was nothing beautiful or majestic about his appearance, nothing to attract us to him. He was despised and rejected by men—a man of sorrows, acquainted with deepest grief. We turned our backs on him and looked the other way. He was despised, and we did not care. Yet it was our weaknesses he carried; it was our sorrows that weighed him down. And we thought his troubles were a punishment from God, a punishment for his own sins! But he was pierced for our rebellion, crushed for our sins. He was beaten so we could be whole. He was whipped so we could be healed.

All of us, like sheep, have strayed away. We have left God’s paths to follow our own. Yet the Lord laid on him the sins of us all. He was oppressed and treated harshly, yet he never said a word. He was led like a lamb to the slaughter. And as a sheep is silent before the shearers, he did not open his mouth. Unjustly condemned, he was led away. No one cared that he died without descendants, that his life was cut short in midstream. But he was struck down for the rebellion of my people. He had done no wrong and had never deceived anyone. Yet he was buried like a criminal; he was put in a rich man’s grave.

But it pleased the Lord to bruise him, the Lord’s good plan to crush him and cause him grief. Yet when his life is made an offering for sin, he will have many descendants. He will enjoy a long life, and the Lord’s good plan will prosper in his hands.  When he sees all that is accomplished by his anguish, he will be satisfied. And because of his experience, my righteous servant will make it possible for many to be counted righteous, for he will bear all their sins. I will give him the honors of a victorious soldier, because he exposed himself to death. He was counted among the rebels. He bore the sins of many and interceded for rebels.” (Isaiah 53:2-12, NLT)

“It pleased the Lord to bruise him, to crush him.” Haunting words at best. But Jesus’ suffering was part of God’s perfect plan to make us perfect.

Eugene Peterson put it this way in The Message, “It was a perfect sacrifice by a perfect person to perfect some very imperfect people. By that single offering, he did everything that needed to be done for everyone who takes part in the purifying process.” (Hebrews 10:14) Jesus’ suffering led to our perfection. And in God’s economy, suffering is always the pathway to perfection, to holiness.

Photo by Luis Galvez on Unsplash