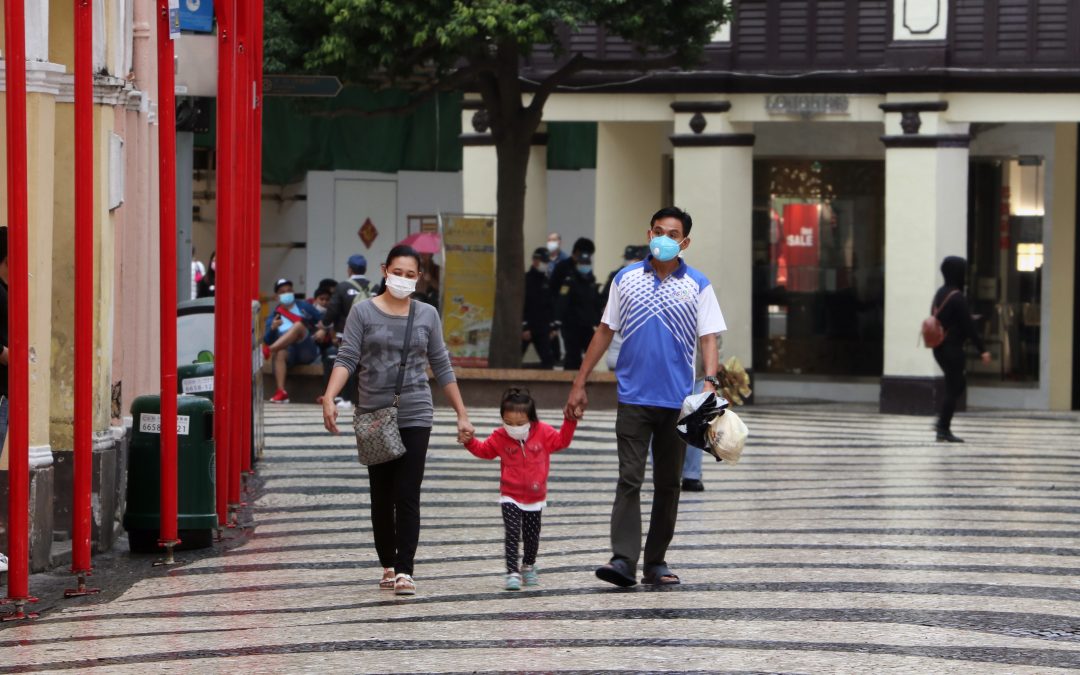 As I write this post, the coronavirus has become a pandemic and is sweeping it’s way across the United States, having already wreaked havoc in China, Europe, Australia and other countries. In the US, major sports leagues are halting play, schools are shutting down, events are being cancelled, even churches are suspending their services for a period of time. And none of us are immune to the fallout, just as we’re not immune to the disease, myself included. Just today, I found out a large speaking event I was scheduled for this Spring has been postponed, significantly diminishing my income for the month

Speaking of finances, the stock market has been on a significant downturn since a record high on February 12, 2020 of 29,551. Thursday it plunged almost 10% making it the worst fall since 1987 according to CNBC, and is 28% below it’s high from last month. And while it made a bit of a rally today, it’s still trending down and to the right.  Closer to home for me, tornadoes ripped through the Southeast, killing 25 in the Nashville area, with more severe weather ahead. And there’s a major earthquake, magnitude 7 or higher, somewhere in the world every month.

All of this chaos, this trouble, is understandably creating a great deal of uncertainty for folks. But as I observe mainstream media, and peruse social media, I’m sensing something deeper, something more sinister. Panic. A spirit of fear. And I can’t help but wonder what Jesus would say if he were physically here right now? Maybe  something like,

Here’s why. There’s a little story in Mark 4 about Jesus on a small boat in a big storm that goes like this.

“When evening came, Jesus said to his disciples, “Let’s cross to the other side of the lake.” So they got in the boat with Jesus and headed out. They left the crowds behind, but some other boats followed. Suddenly a fierce storm came up. Huge waves were breaking against the boat, and it began filling with water. Oddly, Jesus was sleeping at the back of the boat with his head on a cushion. The disciples woke him up, shouting, “Teacher, don’t you care that we’re going to drown?” (By the way, these were seasoned fishermen who’d seen their share of storms. But this one was different, much worse.) When Jesus woke up, he rebuked the wind and said to the water, “Peace! Be still!” Suddenly the wind stopped, and there was a great calm over the sea. Then he asked them, ‘Why are you so afraid? Do you still have no faith in me?’” (Mark 4:35-40, my paraphrase)

I can imagine Peter inserting some lively commentary here. “Excuse me? Why are we so afraid? Well I can give you a few good reasons. Number one, in case you missed it, we were in a massive wind storm. Number two, we had twenty foot waves crashing into the boat, about to capsize it. And number three, while we’re all rowing like mad and bailing water, you’re back there sleeping on your comfy pillow!

Interestingly enough, considering the magnitude of the storm, Jesus seemed surprised that they were afraid. His surprise seems to stem from the fact that while they were indeed in dire straits, Jesus was with them. Granted he was sleeping, but still with them.

The actual verse in John 16:33 reads like this, “I have told you these things, so that in me you may have peace. In this world you will have trouble. But take heart! I have overcome the world.”

Let me give you the context for this little nugget. Jesus has just told them that he’s going to be handed over to the Romans and executed. And that He would be leaving them. In their minds, that meant game over. At least kingdom over. Time and time again, Jesus had told them that He was bringing a new kingdom to earth. But by definition, if you don’t have a king, you don’t have a kingdom.

He’s also just told them that the world is going to hate them. That they’re going to be kicked out of the synagogue, the epicenter of social and spiritual life for Jews. Then to top it all off, he says people will try to kill them thinking they’re doing God a favor.

Then he says, “I have told you these things, so that in me you may have peace. In this world you will have trouble. But take heart! I have overcome the world.” Typically, if you want someone to have peace, you don’t tell them things like that. In fact, you’d do the opposite.  But Jesus wasn’t saying they would have peaceful circumstances. He said they could have peace, His peace, even in the worst of circumstances. Even if someone (or some thing) was trying to kill you.

Earlier He had said, “Peace I leave with you; my peace I give you. I do not give to you as the world gives. Do not let your hearts be troubled and do not be afraid.” (John 14:27, NIV) Peace as the world understands is determined by peaceful circumstances. But Jesus says I’m giving you a different kind of peace. A peace that transcends your circumstances.

In Jesus, you can have peace!

So choose peace. In Jesus.

So here’s my prayer for all of us as we go through these trying times. “May the God of hope fill you with all joy and peace as you trust in him, so that you may overflow with hope by the power of the Holy Spirit.” (Romans 15:13, NIV)