How to Silence Your Critics Once and For All 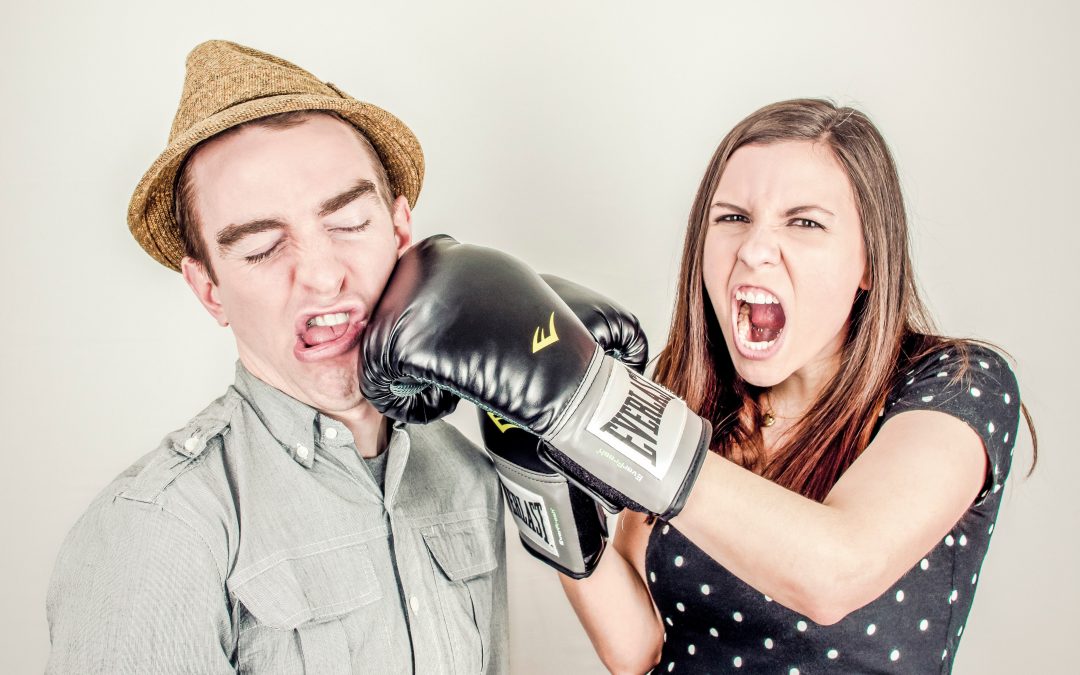 You’ve probably picked up on this already, but in case you haven’t noticed – our world’s very divided right now. Almost every issue that surfaces ends up putting people in one of two camps. Everything has become binary. It’s either black or white. Red or blue. Liberal or conservative. There’s no real room for middle ground. Or other ground.

In this kind of polar environment, everyone seems to have a strong opinion on everything, including Christians. And we all feel compelled to verbalize our opinion in the strongest possible terms believing that our words will somehow bring the other party around to our way of thinking. So we’re blowing up Facebook and other social media outlets, not simply sharing our opinion, but blasting those that are on the “other” side.

We’ve lost our ability to have healthy dialogue, to respectfully discuss important issues that we disagree on. We’ve chosen debate over dialogue. And in our current context, debate is more about demeaning and dismissing another person, not simply presenting our position.

We think the way to silence our critics, or anyone else that disagrees with us, is by using more powerful words. But here’s something we’ve got to wrestle with: Our words don’t change the way people think.

I’m not saying that words aren’t powerful. They certainly are. I’m a communicator for heaven’s sake! No one loves words more than I do. But I am saying this:

The way I live my life is more powerful than the words I say.

“Live such good lives among other people that, though they accuse you of doing wrong, they’ll see your good behavior and glorify God…For it is God’s will that by doing good you should silence the ignorant talk of foolish men.” 1 Peter 2:12,15