Even If God Doesn’t Show Up 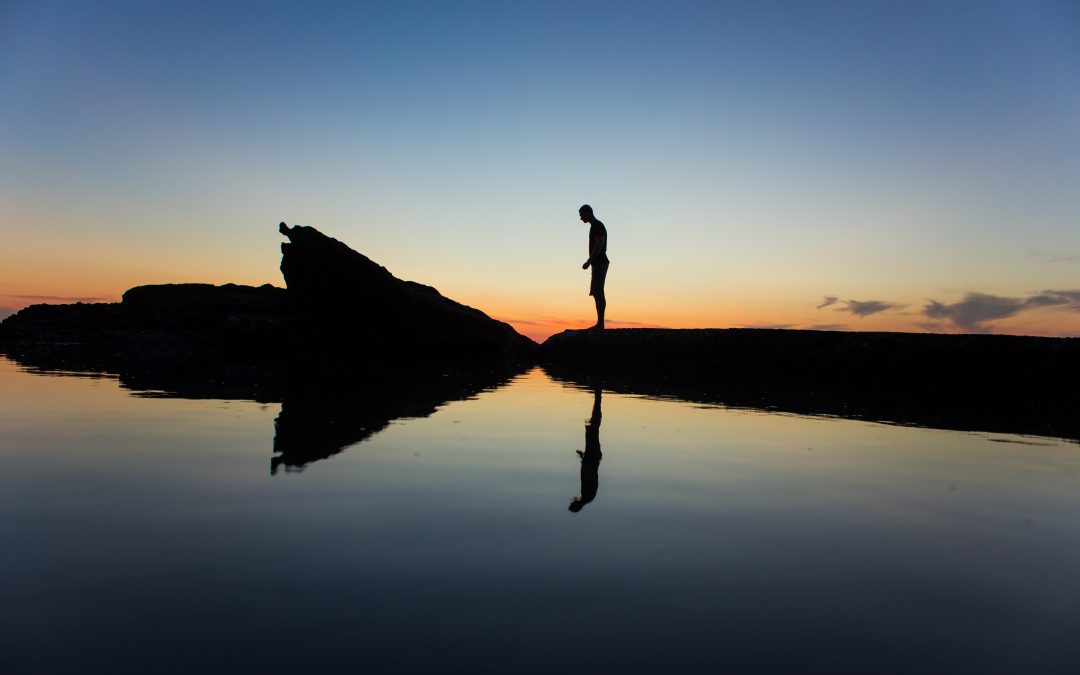 The most powerful man on the planet has just given an executive order. Kings don’t make suggestions, and Nebuchadnezzar wasn’t in the mood to be trifled with. “Bow down and worship the image of gold I set up! If you refuse to comply, you’ll be tied up and burned to death in that furnace over there. And don’t think your religious convictions or your prayers are going to save you from that!”

The three men don’t hesitate. They’re under orders…but from a higher power.

“If we are thrown into the blazing furnace, the God we serve is able to save us from it, and he will rescue us from your hand, O king. But even if he does not, we want you to know, O king, that we will not serve your gods or worship the image of gold you have set up.” (Daniel 3:17-18, NIV)

Even if he does not…

I love that! They’re not presuming to know exactly how this is gonna turn out. They know God’s able to save them from the king and they trust him. But regardless of what God does or doesn’t do on their behalf, they’re determined to do what’s right. Even if God doesn’t rescue them, and they end up in a blazing furnace, they’re not going to bow down.

But faith says “Even if.”

Are we willing to trust God and do what’s right, even if?

This is the essence of faith. It’s not faith in what God will do, or won’t do. It’s faith in God. Who he is. His character, his purpose. It’s the kind of faith that says “I’m going to do what’s right, even if it turns out wrong.”

The apostle Peter understood this “even if” way of life. He said, “But even if you should suffer for what is right, you are blessed. Do not fear what they fear; do not be frightened. But in your hearts set apart Christ as Lord. Always be prepared to give an answer to everyone who asks you to give the reason for the hope that you have.” (1 Peter 3:14-15, NIV)

What kind of answer will we give?

A Time To Rest

End With the Beginning In Mind